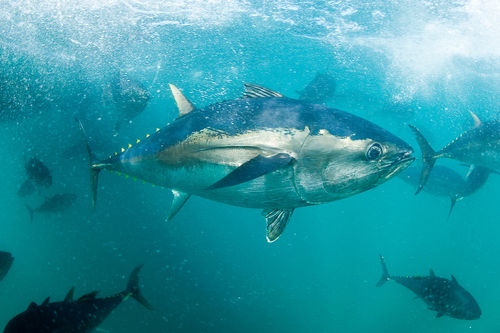 The decision reflects a desire to provide for sustainable utilisation of the species, whilst recognising greater commercial gains and a growing recreational fishery, Nash said.

International organisation, Commission for Conservation of Southern Bluefin Tuna (CCSBT) - of which New Zealand is a member – is responsible for managing the species.

A recent CCSBT stock assessment showed an increase in biomass that allowed extra allocation of quota for different member states.

However, there remain real challenges in monitoring the growing STN recreational catch, he said.

“The minister’s decision does not identify how these will be addressed".

Wilson said Ministry for Primary Industries representatives, whilst at the recent longline workshop with fishers, committed to a stakeholder meeting to discuss future management of the recreational STN catch - which was a positive step forward.